All of my entries are friends locked! But worry not, if you'd like to friend me, feel free to comment here. I love making new friends here on LJ, but it is nice to know who you are!

So, yeah, if you'd like to know more about the inner-workings of my mind, my fangirly madness, mild ramblings or even my baking adventures then just drop me a comment. Thanks! 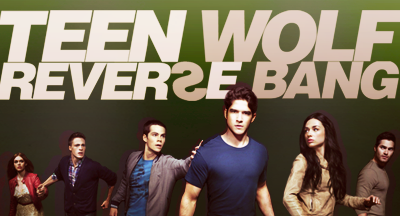 I am going to actually finish this time and not get bogged down in back story (though I'd still really like to finish my Hunger Games AU from the last time around too...) 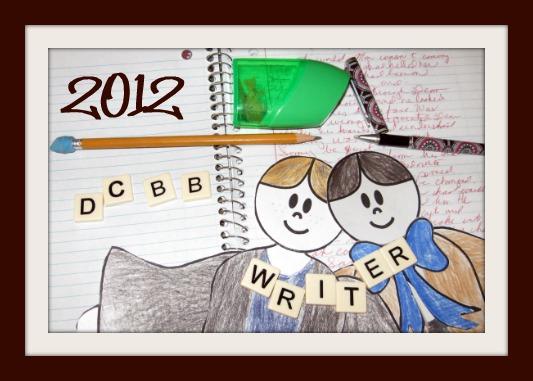 I am signing up. I am going to finish this Apocafic of mine if it is the very last thing I do!

Hallo. I have never mentioned this before, I know, tut tut on me. Because I am quite clearly the giant procrastinator this comm was entirely created for. Anywho, here is a new project:

A big bang for all those people who either didn't finish one for another Big Bang out there or would just quite like to do one...All kinds of fic are welcome, all pairings (and gen) are welcome and we are looking for artists too.

There, modly duties done. You can go back to doin' whatever you were doin'.

It is even uncharacteristically (for me) Harry/Hermione. It was originally written for The Great Hall many months ago but now I'm dedicating it to


Title: Hold Me Tight and Think of Home
Author:

pyjamagurl
Rating: PG -13
Couples: One-sided Harry/Hermione (though there is also Harry/Hermione)
Warnings: While this is based in the Seventh Book, there are some changes to canon to make this story work the way intended.
Genre: Angst/Romance
Wordcount: 5000
Authors notes: Written for the Harry Potter fic exchange for The Great Hall, but never posted. Had to fit in the line "Don’t you see, Harry! It was you, it’s always been you!" Beta'd by

Summary: Harry dreams of Hermione and it changes his perception of her. It gives him something to hold onto during dark times. After a narrow escape from Godric’s Hollow, Hermione urges Harry to fulfil his destiny and warns him that there is more to his destiny than Dumbledore has told him.


Title: The Day the World Went Away
Author:

Summary: After being reunited with Sam and leaving Lisa, Dean is finding that adjusting back into the hunting lifestyle is harder than he thought it would be. When a particular hunt goes badly, he gets knocked out, only to awaken five years in the future. Things are definitely different; Castiel is a hunter, Sam is married and things between Dean and Castiel have gone somewhere Dean really hadn't expected. And somewhere in all of this there is a lesson to be learned.

Full Author's Notes and Thanks

There is now a PDF file available at Sendspace

You can also find other ebook formats here courtesy of

Both firefox and Live journal are being dicks to me tonight...firefox keeps telling me it can't find the server to just about any link I click and Livejournal has decided I am only allowed ten posts per page on my flist when I had gotten used to it being 20...it's possibly something I need to fix in the coding but I don't know why when the only thing I changed was my header. Pah...I will leave it be and fight with it later if I have to.

Work was exhausting and now I just want to sleep...I have a dribble of cider to finish though and I started watching another episode of True Blood which I honestly don't think I would stay awake through.

I worked on my commentary for my story a bit during my lunchbreak today and kind of gave up because it sounds naff. Worked on my bigbang a bit too, but I think I am going to change up where my starting point is, because otherwise I am going to have too much of an overlap with 'A time for everything...' and I don't want to redo the same thing in a slightly different way.